The heatwave in Britain looks like it’s here to stay a little longer, and while we might all rather be somewhere else (poolside comes to mind), life in the office must go on.

When the temperature rises, so does the likelihood of not dressing appropriately for the office. While you might not have to be out on meetings, your role as a receptionist or executive assistant still requires you to remain professional. We’re not advocates of anti-feminism, but there has to be a line when you’re dressing appropriately for work. You could also consider this as advice for any upcoming interviews you might have in the boiling heat. Treat your workplace dress code in the summer as you would for a formal meeting or interview.

“Greying bra straps poking out beneath vests, flip flops showing off unpedicured feet, maxi dresses trailing limply on the pavement: when the temperature rises, crimes against fashion also soar. Remember that you’re still dressing for the office, no matter how much you’d rather be in the pub garden.”

Harpers Bazaar explored nine rules for getting it right in Summer…

1. Just because something is appropriate for the weather doesn’t mean it’s okay to wear to work.

Denim shorts, strapless tops, flimsy dresses that reveal too much… keep these for the weekend. If you’re considering something you’d pack for the beach, it’s probably best avoided.

2. Denim is a really bad idea.

Unless you’re the Duchess of Cambridge, of course. 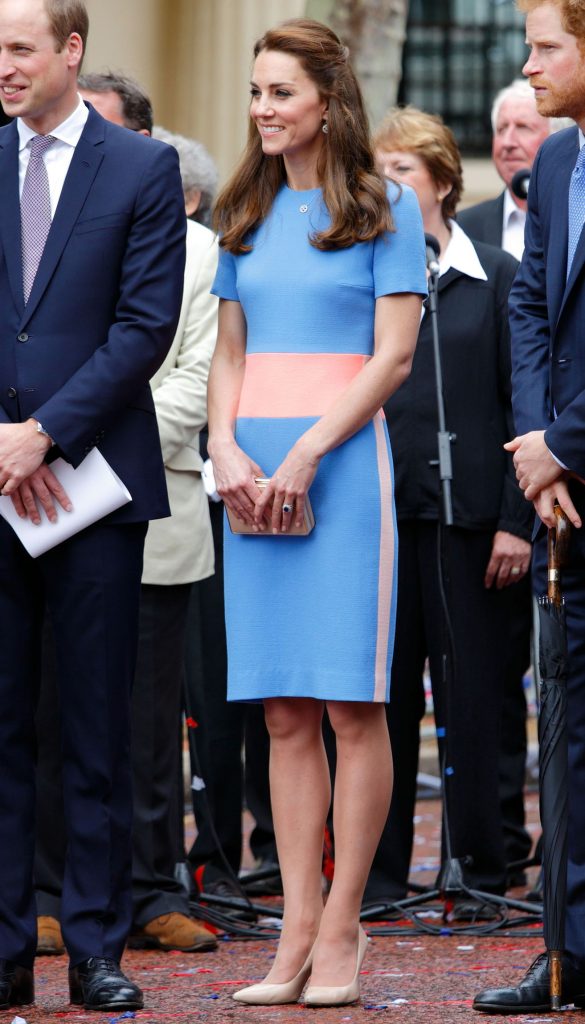 They spend money wisely on summer clothing, somehow managing to look cool and clean while everyone else wilts. A crisp cotton dress and flat sandals is the uniform – adapt to suit your own style, but it’s a chic starting point. 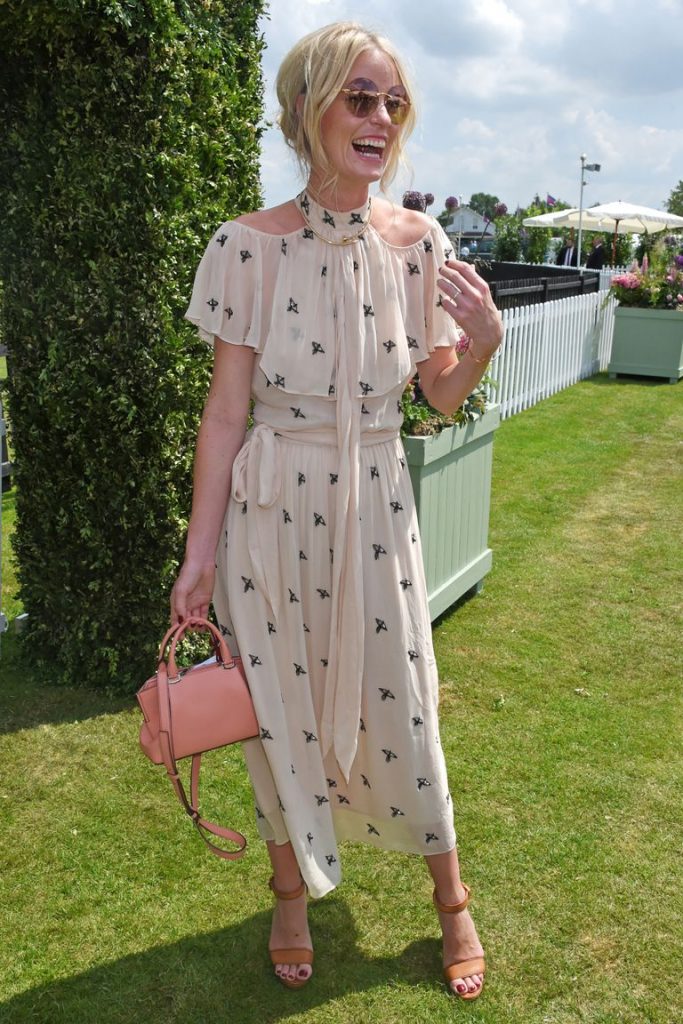 5. If you’re buying summer clothes on the high street, consider sizing up.

Ignore whatever it says on the tag: generally things look more expensive (and feel cooler) if they’re a little looser. Brands such as Céline and The Row always play with summer volume.

6. Can you wear shorts to the office? If they’re tailored, yes.

Ideally, pair with a well-ironed shirt. 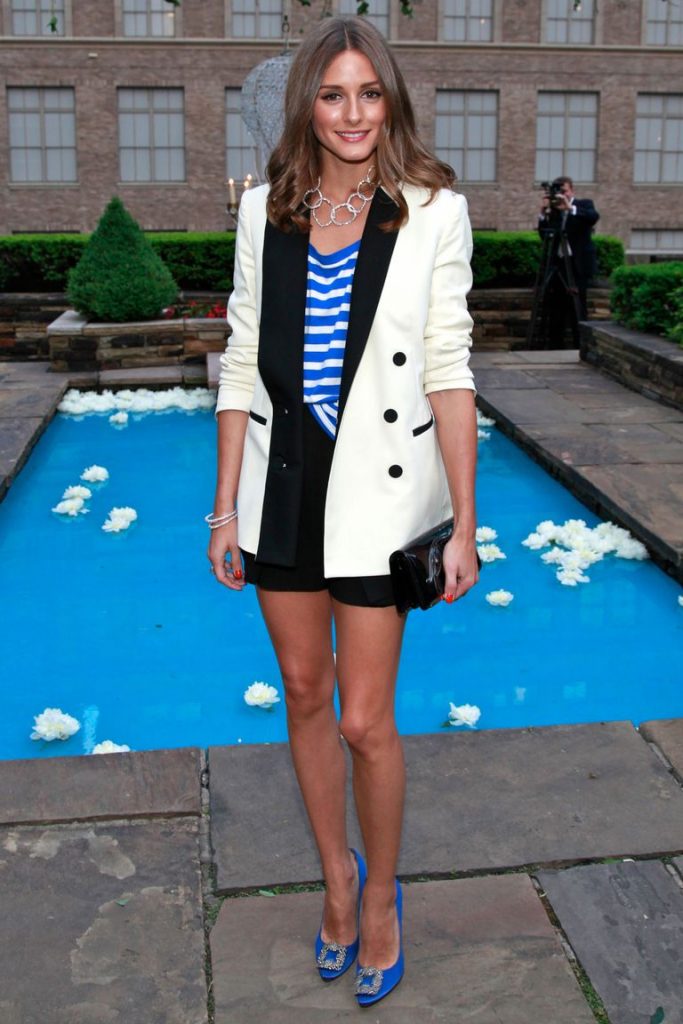 7. The city kaftan is a surprise hit this season.

Not the heavily embellished ‘just off to spend a fortnight on Roberto Cavalli’s yacht’ kind of thing, though, but rather something pared back by Zeus & Dione or Pippa Holt. Simple leather sandals are all you need here: avoid straw bags in this instance at all costs or you’ll look like you got lost en route to Santorini.

8. The most important thing you can wear in the city heat is sunscreen.

Choose one that’s lightly tinted (as well as SPF50) and you can forget about foundation.

9. Never underestimate the elegant simplicity of a black dress with a tan. 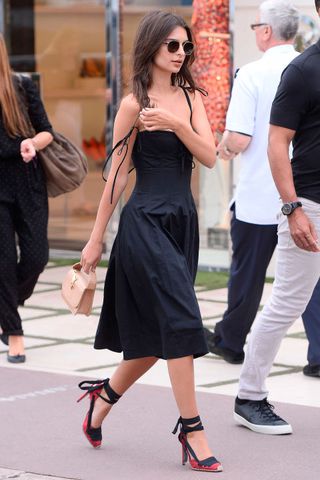